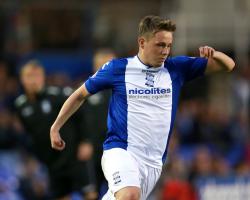 Hibernian 0-0 Dumbarton: Match Report - view commentary, squad, and statistics of the game as it happened.Rogers in fine form to foil HibsDumbarton goalkeeper Danny Rogers saved a penalty to help his side extend their unbeaten run to six matches as they drew 0-0 by Hibernian at Easter Road

Hibs striker Dominique Malonga had the best chance of the game as his first-half spot-kick was kept out by Rogers, who pulled off a series of fine saves

Liam Craig's early effort was saved well by Rogers before his team-mate David Gray pulled a shot wide from close range.Hibs' Jason Cummings lashed a great chance over and Rogers was tested again as Lewis Stevenson was denied.Malonga's penalty was saved by Rogers before the break and the forward was denied in the early stages of the second half as the keeper saved brilliantly again